On Saturday September 11, 2010 Joan and Bob gathered their family to celebrate their wedding anniversary. They brought together three sons, a daughter, two daughters-in-law, and seven beautiful grandchildren to celebrate a legacy that they started in 1960 – fifty years ago! In a small, intimate service, Bob and Joan renewed their vows to love, honor, and cherish…. 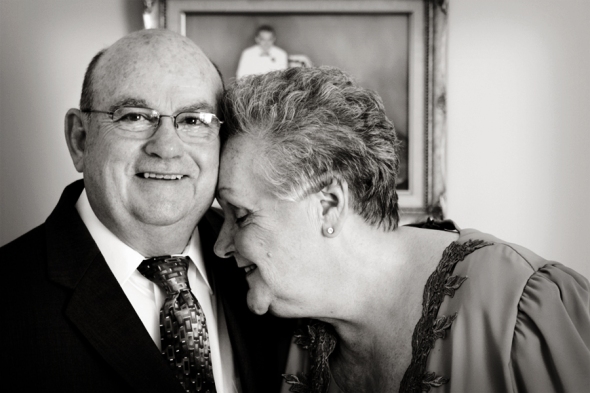 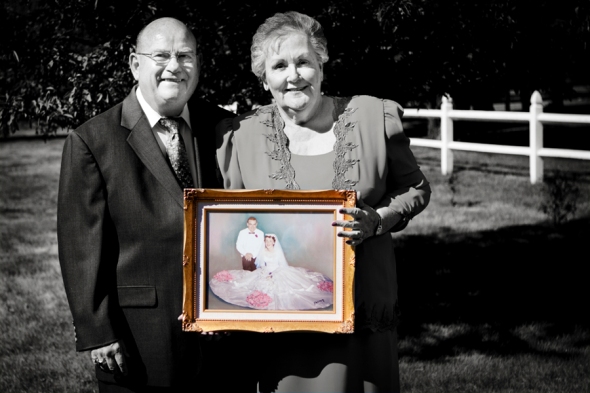 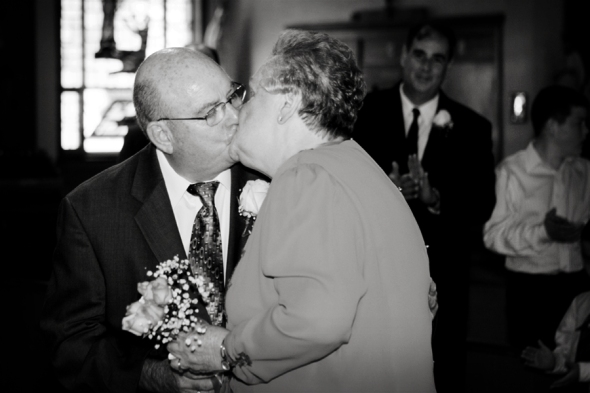 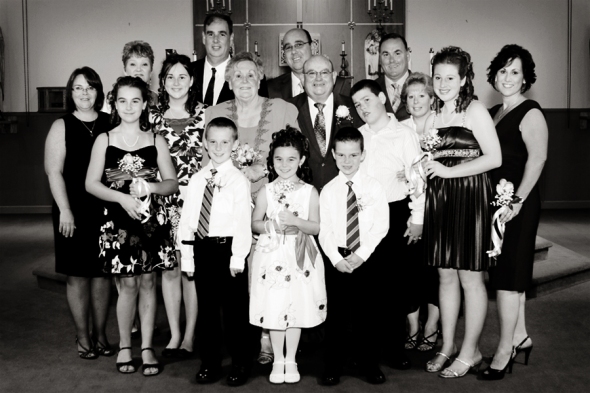 Congratulations to Joan and Bob, as well as the rest of this beautiful clan, for having lived through “better and worse” for the past 50 years, and for having provided what seems to me to be a strong foundation for your future generations! I wish you many more wonderful years of health and happiness, and I thank you for allowing me to be a small part in your celebration!

This entry was posted on September 13, 2010 by Scott. It was filed under Life, Photography, Portraits, Wedding and was tagged with 50, 9-11, anniversary, Family, fifty, September 11, wedding.