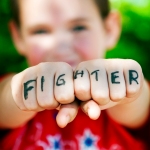 Inspiration Through Art (formerly known as The Little Heroes Project) is a non-profit organization that has gathered a network of photographers from around the country and connects them with families who have a child diagnosed with a significant, life-altering medical condition. The photographers work with the families to provide a free portrait session for the child and the family. I am privileged to be one of those photographers, and want to share one of my recent experiences.

Back in the spring, I was assigned to work with a family here in South Jersey who has a son, Kyle, who suffers from epilepsy resulting from a traumatic brain injury, and experiences frequent seizures. When I initially contacted his mother, Rose, to start the process we discussed one of the most important aspects of any photo shoot – location. Where were we going to do this shoot? Let’s get back to that later.

Rose explained to me many of the challenges that Kyle faces each day. She explained his seizures and his multiple hospitalizations. She explained the brain surgery that Kyle could potentially have that would help to stop these seizures, and without actually saying the words, throughout the conversation she explained what an amazingly supportive and brave family she has. Among the details that she provided me during our talk was that Kyle’s one true love (besides him mom, of course) is baseball. Now, back to the location discussion…Hearing this, and having heard the entire story of Kyle, I immediately thought we needed to get him in his element…let’s do the shoot at the baseball field. Rose thought this was a great idea, so I immediately did whatever anyone in my position would do – I contacted the Philadelphia Phillies and requested permission to take Kyle and his family to Citizen’s Bank Park so that I could do the photo shoot on the baseball field. That seems logical, doesn’t it?

When I first reached out to the Phillies, it was not easy. I do not know the owners, the senior management, the coaching staff or the players. So whom should I contact to help me get my foot in the door for such an unusual request about which “no” was not among the acceptable answers. With the help of a friend who works for Comcast, a company that provides Cable TV and internet services to much of the Northeast and who owns several of the local professional sports franchises here in Philadelphia, I was able to make first contact. I ultimately spoke with two incredibly helpful woman from the Phillies’ Community Outreach department, and after several phone and email conversations, I finally got the approval I needed. To be honest, although I wanted to provide Kyle with an experience he would never forget, I had not been hopeful that the idea would work. I was incredibly psyched when the Phillies gave me the ability to make that happen!! As an organization they are clearly supportive of giving back to their fan base, and on behalf of Kyle’s family, I thank them for their willingness to work with us! The next challenge was the timing. We had to pick a day that I was available, the family was available, the Phillies were out of town, and the weather was good…no problem!

Let me tell you a few things about Kyle. He’s a fighter! In fact, that is the one word that his parents used to describe him and how he fights his disease every day. Rose warned my that I shouldn’t be disappointed if Kyle doesn’t seem to be excited when we get to the stadium. She explained that he often does not show his emotion in that way. I can assure you that everyone at Citizen’s Bank Park clearly saw just how excited he was for every minute that we were there!

In the questionnaire that the family filled out, Kyle provided the following response:

Question: What makes you a hero?

Answer: After everything I go through I still have a smile and a hug. I’m a true fighter.

After our photo shoot was done I became one extremely fortunate photographer. I got one of those hugs from the valiant little fighter (and one from his little brother!!) who is very clearly one of my heroes! Here are just a few of the shots from Kyle’s phabulous Phillies photo shoot. 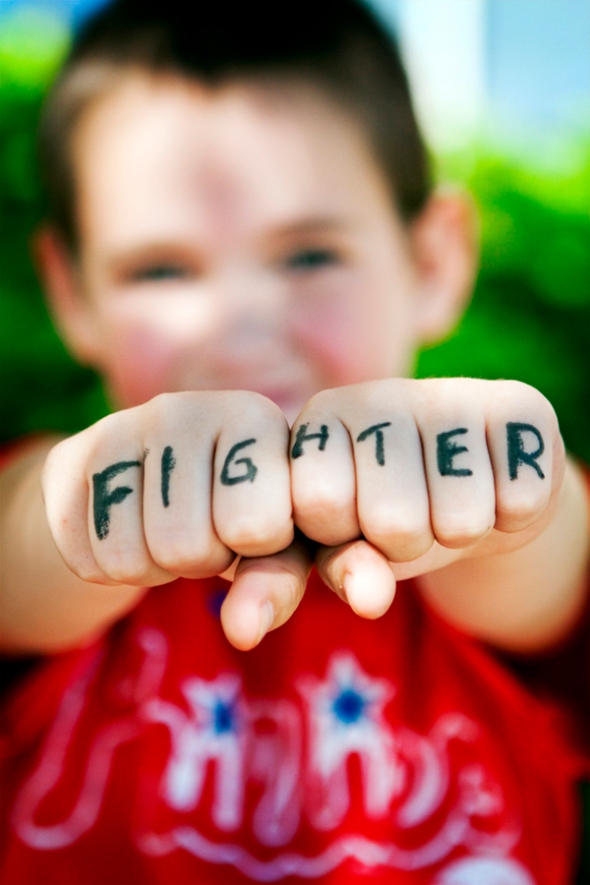 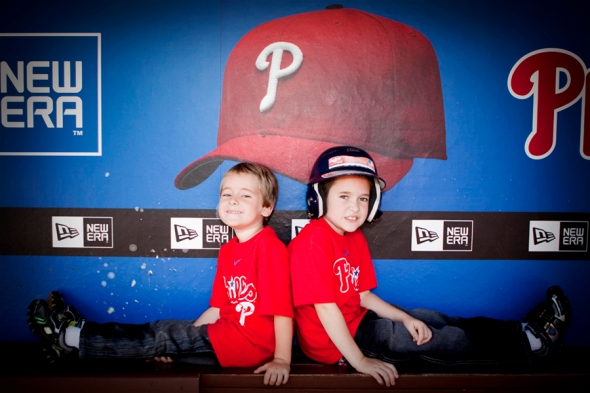 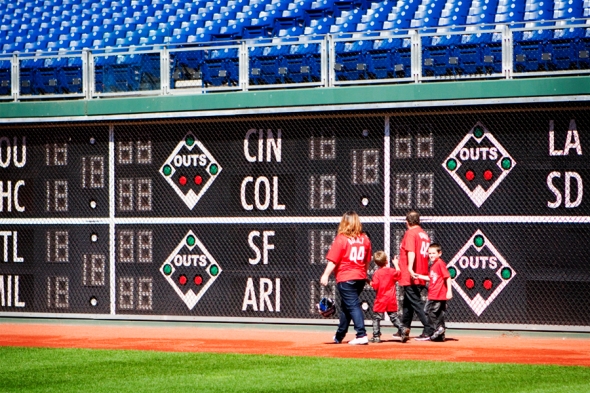